I think it was her laugh. That mirthful, contagious laughter that I miss most. Just over a year ago, life became a shade grayer when I learned the news that my beautiful friend Grace, departed this world unexpectedly, so unexpectedly, at 49 years of age.  Move on, they say. Life goes on. She is gone. Take comfort in the memories.  All logical, all understandable. But what they don’t tell you is how do you find another best friend with whom you click so perfectly?  A friendship that does not even come for some, once in a lifetime?  Yes. I have moved on but I can’t forget her. 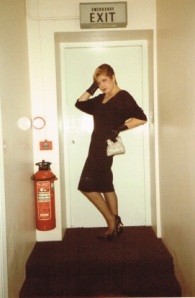 She first entered my world 10 years ago, when our children attended a three’s group at nursery school. And then as the years rolled on, we found ourselves again entwined when both our children, now in their teens, joined a springboard diving team in a neighboring town.  And our friendship which began slowly, progressed from the occasional wave in the market to daily phone calls, often exceeding an hour in length. In an age of computers and texting I loved those phone calls. We delighted in discovering commonalities from our youth; how we both loved teen idol Scott Baio or debating the merits of which was the better beach; The Jersey Shore (her choice being a Jersey girl) vs Jones Beach (mine, growing up on Long Island). I would cradle the phone under my chin as I made the beds, never wanting to hang up as there was always just one more story.

Her tough façade shielded a gentle heart. She once trapped a possum that was ravaging her vegetable garden, in a cage she had purchased at Home Depot.  That was so Grace. Why call a professional when she could do it herself? The next morning as she crept up to check the cage, she was devastated to discover that in trapping the creature, it had perished.  As she dejectedly opened the trap door, the possum sprang out…She laughed and laughed as she told me she had forgotten that possums played dead…

Grace was steadfast and unwavering in her beliefs; a formidable participant in any discussion.  A topic that came up frequently between us was the amount of driving time needed to arrive at a certain locale. We often carpooled together to diving and Grace claimed it took her no more than 20 minutes from her home to the YMCA, wherein I would argue that was impossible, as our house was closer and she could not get to the Y in less than 25 minutes.  There were never any loud arguments just a persistent impasse. “Perhaps you drive faster than me?” I would remark.  And she would confidently smile and say, “No, 20 minutes door to door…” and so it went for years with no declared winner, just a constant volley between us.  It always took 5 minutes less when Grace drove anywhere.

Her two favorite words were “divine” and “fantastic” which she used with abandon. You felt like there was nothing she could not accomplish. She was the definition of a do-er.  She was loyal, funny and protective. She loved Hugh Grant movies and the city of London where she had lived in her single years.

Above all, Grace loved her family. Her husband Craig and two daughters were the light and purpose of her life. She was the best mother imaginable and her spirit is seen in the unique and beautiful personalities of her daughters Maren and Devon. 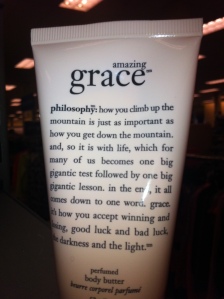 Although I will not see my cherished friend again in this world, I keep close to me the memories of her voice, mannerisms and of course that laughter.  If I am to take anything away from this tremendous loss it is that age-old advice that life is fleeting.  I am not one for hugging but what I would give to hug her one last time and tell her how happy she made my life during our short time together.

And, during those times when I don’t feel her near, I ponder where her spirit may be and then a vision comes to me which goes something like this…

A calm, deep, soothing voice is heard:  “Grace, it is time to leave to greet our new friends.  It will take you 15 minutes to reach the gate and if the clouds are thick, it may take some extra time….” A steady, confident voice replies “It takes only 10 minutes. I have been there twice now and there is no way it takes more than 10 minutes.”  God, begins to object but then reconsiders. She has not been here very long, but he already is aware of her capabilities. That is one of the reasons he chose her for this job.  He responds calmly “Very Good Grace.”  I trust your judgment.  We all did. 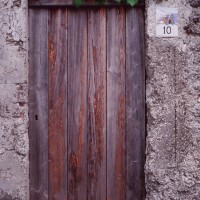 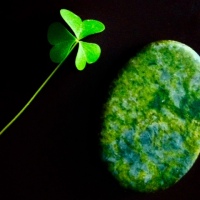 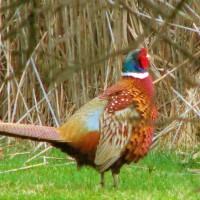 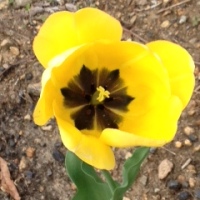 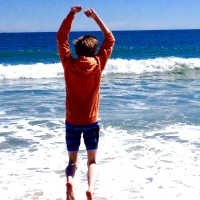 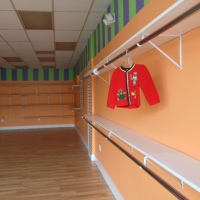 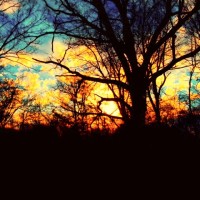 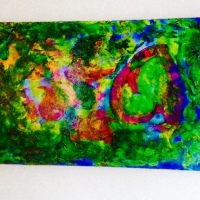